Today, cards offering user identification are the subject of the Plastic Card most promising operation area.

ID-cards are used now to control personnel access to sensitive sites, as well as for assessing personnel operation efficiency and calculating man-hours for each employee.

Cipurse and Mifare technologies allow using ID-cards in terms of loyalty programmes as well as for consideration of buyer preferences and activity, while offering the most relevant offers to each consumer.

A unique product in the Ukrainian market: the Student ID identity card.

This feature-rich solution unites functions of a student ID card as such and those of a full-feature payment card.

Moreover, by integrating banking functions into the Student ID card, the Plastic Card has also supplemented it with a transport application allowing its use as an urban-transport pass, as well.

Due to its broad functionality, the Student ID card has been successfully used by thousands of customers for receiving their maintenance allowances, money transfers, payments at stores, purchases over the Internet, and many more.

In addition, the Student ID card is also used as a pass for the student to an educational institution. Thus, responsible staff of a university or an institute can retrieve information about class attending by a student, while in case of the document loss its use can be instantly blocked.

The project has been actively supported by many higher educational institutions of the country, whereas Ukrainian banks jointly with Plastic Card company have successfully implemented it. 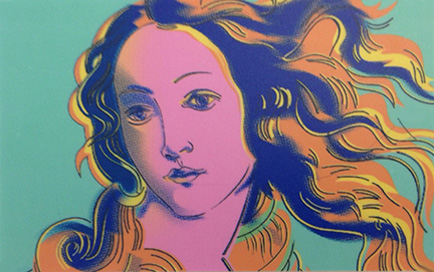 Key feature of this card is the most exact reproduction of the desired shades. Printing with solid paints most accurately rendering the desired colour shades and ensuring a much wider colour range than the standard CMYC colour model.

As the basis for illustration a work by A.Warhol was selected, who had made active use of screen print technique for author replication of his own works. 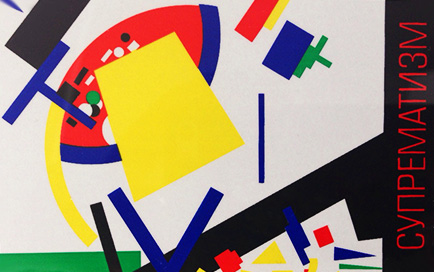 When plane and line gain motion and dimensions: colours of the mounting are used in the card design to emphasize the image graphics.

According to K.Malevich, whose work became the basis of this card graphic design, the plane and colour in action embody the supreme (Lat. - supremus) stage of the painting art development, which “breaks it free” from the real world. 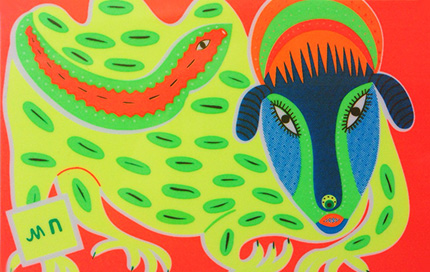 One of the most salient characteristics of this card design is use of fluorescent paints. The bright and luminous effects perfectly highlight the image being graphic transcription of the work by artists M.Prymachenko who successfully applied fluorescent paints in a number of her works. 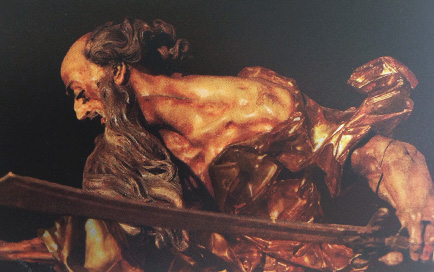 Printing on different layers of plastic as well as use of metallic layers provide for the image multidimensionality illusion rendering design of this card a kind of 3D-effect.

The dimension effect is emphasized by use of sculptural work as an illustration. An important aspect is application of the gold leafy technique reproducing the sculpture by the card’s metallic layer. 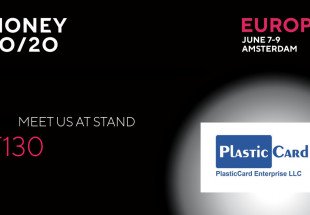 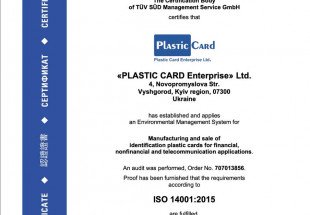 The Plastic Card Enterprise has once again confirmed the quality of its products according to the ISO 14001: 2015 system 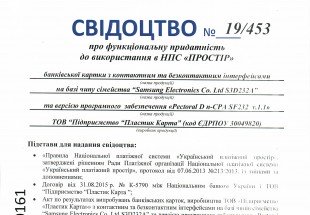